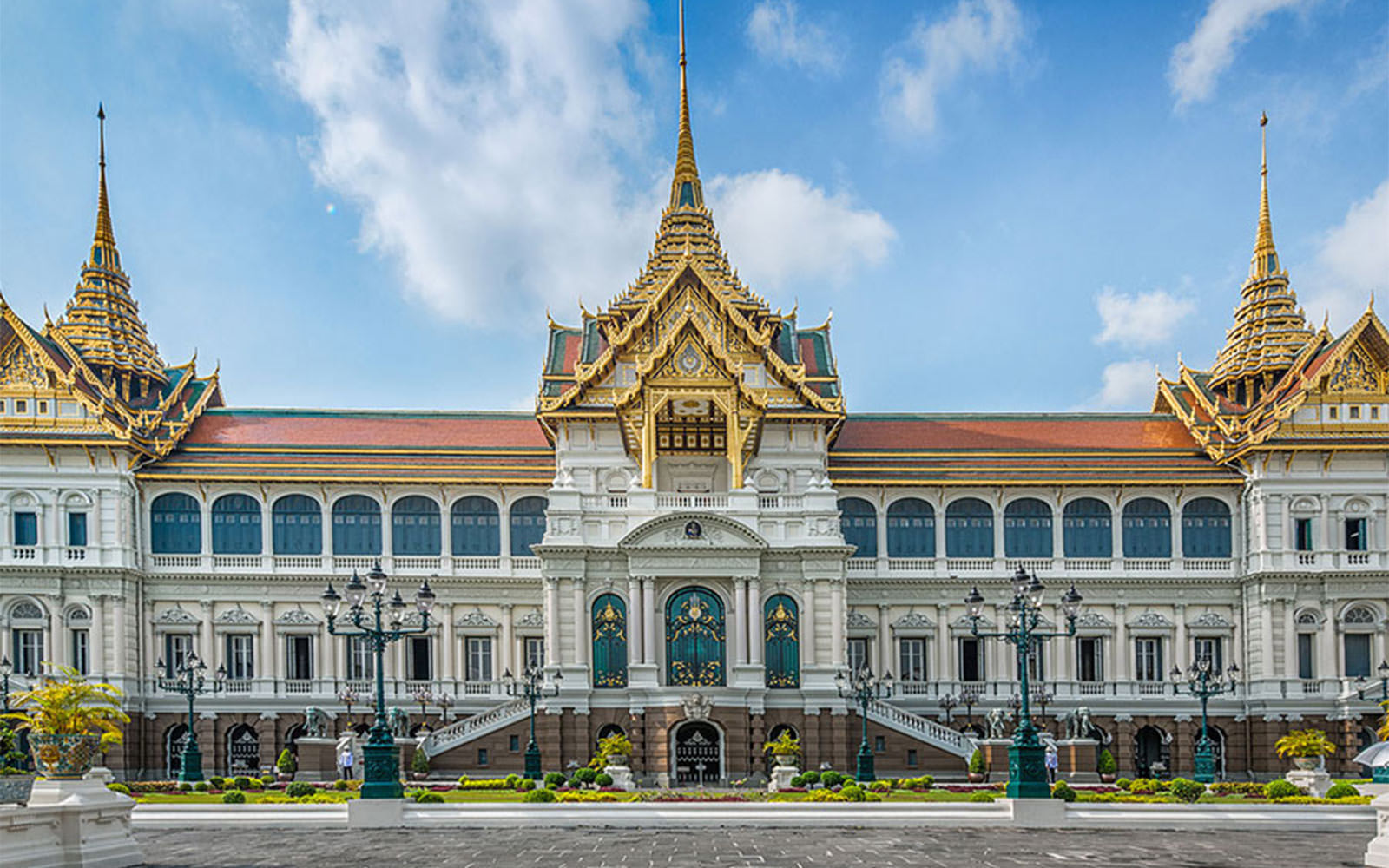 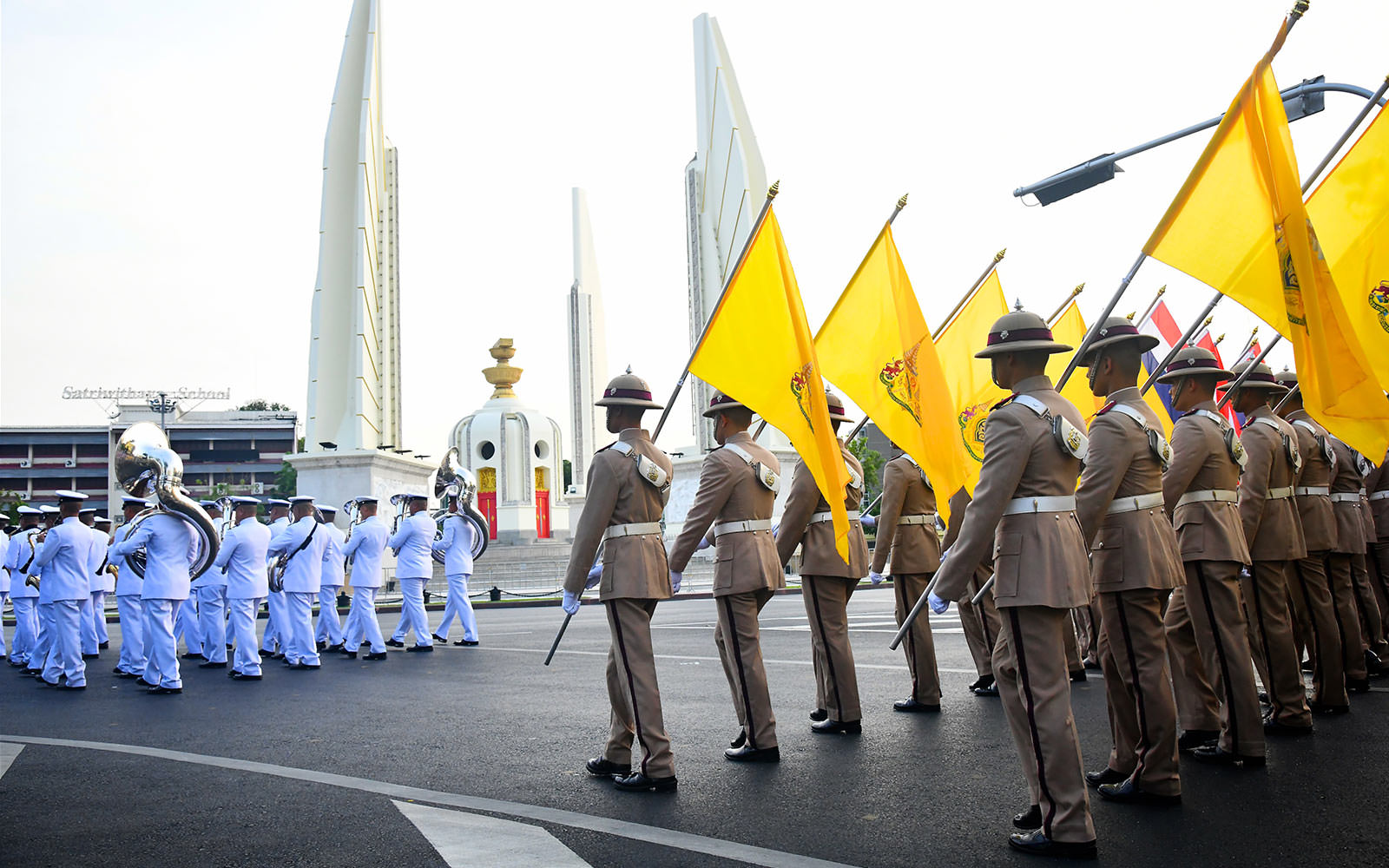 About Grand Palace and Temple of the Emerald Buddha

The Grand Palace and Temple of the Emerald Buddha is the cultural, historical, and religious heart of Bangkok.

NOTE: This page will be updated as more information is released.

What Is Happening: 4-6 May, 2019 will be the Royal Coronation Ceremony of His Majesty King Maha Vajiralongkorn Bodindradebayavarangkun, King Rama X. To learn more about the Ceremony and the history behind it, you can download the Ministry of Culture’s PDF e-book. (In English)

Where to Watch: The ceremony will be televised on Thai TV Global Network for viewers worldwide but it will also be live-streamed on news outlet Facebook pages. On 5 May, the Sanam Luang public square will be open for the public to watch the procession. On 6 May the Sanam Chai area will be open for the public as well to see the King from the Sutthaisawan Prasat Throne Hall. Please be mindful of the hot weather as these events will become very crowded.

Closures: The Grand Palace and the Temple of the Emerald Buddha will be closed 4-6 May. It is likely that they will also be closed the week before in order to prepare for the ceremony. Other tourist attractions will be open as normal except for government run locations like national museums.

For detailed maps on the road closures, check out this article from Khaosod English.

The Schedule
• Saturday 4th May
In the morning, the ceremonial bathing rite of purification called the “Song Muratha Bhisek” will take place at Chakrabat Biman Royal Residence in the Grand Palace. The King will be officially crowned on the Bhadrapitha Throne. Later in the day, the King will visit the Temple of the Emerald Buddha to be declared as the promoter of Buddhism and there will be an “assumption of residence” ceremony.

• Sunday 5th May
A ceremony for the inauguration of the King’s official name and signature and the presentation of the Royal titles to the Royal family. The King will be in a royal procession called “liap phranakhon” around Rattanakosin Island to greet the public. The largest procession of the weekend, it’s expected to last 3 hours.

• Monday 6th May
(Note: This day has been announced as a national holiday so that the public can participate in the celebrations)

His Majesty will make an appearance on the Sihabanchon balcony of Sutthaisawan Prasat Throne Hall on the eastern side of the Grand Palace to greet the public.