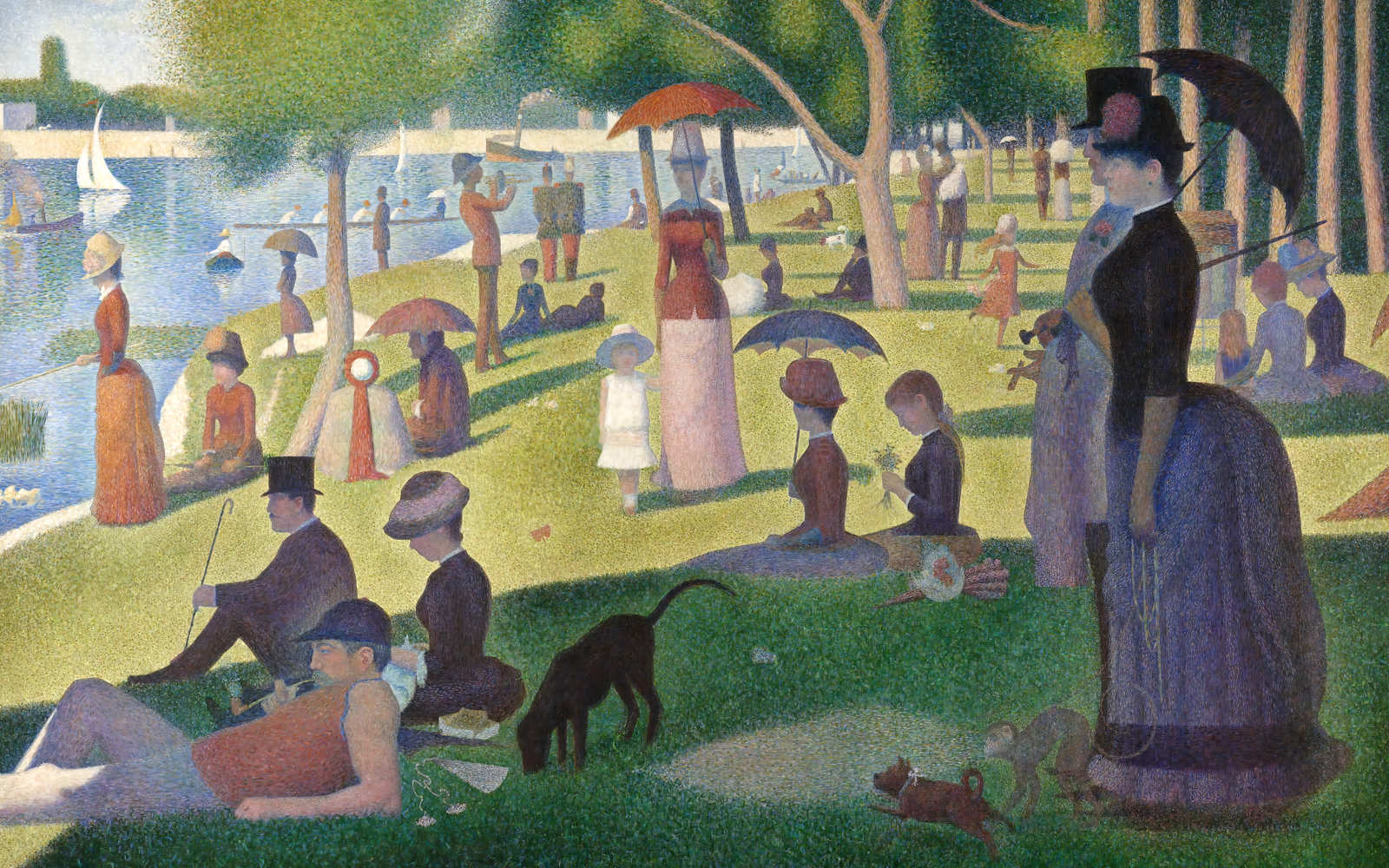 45-minute presentation in the multimedia room

Ten rebels that change the art world for ever; their masterpieces digitally presented in a symphony of light and sound.

River City Bangkok is proud to announce its first exhibition of 2021, THE IMPRESSIONISTS, to be shown in the Museum of Digital Art (MODA ) on the second floor of the art centre. Art lovers of all ages with be enthralled by this immersive exhibition which combines recreations of life in Paris in the 19th century and a deep-dive into the artworks of these ten rebels who went on to become masters of their time.

Delve into the glorious world of France in the 19th century. Discover through a symphony of light and sound a glimpse into the life of the rebels of their time, now viewed as masters of their time.

Paris in the 19th Century
the exhibition and be transported to Paris in the 19th century. Get a feel for life along a Paris boulevard before entering the world of the rebels of impressionism.

Rebels of the Art World
In the 19th Century, Neoclassicism and Romanticism were the preferred artistic styles of France, pre-determined by Académie des Beaux-Arts. There was very little room for other artistic styles. This was especially true at the ‘Salon’ exhibition, the Académie des Beaux-Arts’ stage for aspiring artists at the time. The Salon was strictly conservative, preferring the status quo. In the mid-19th century the Salon turned away many paintings for not conforming to their ideals.
The impressionism movement formed when a group of painters including Claude Monet, Alfred Sisley and Pierre-Auguste Renoir started painting canvas in the open. Spontaneously painting outdoors rather than in a studio from sketches, the Impressionist would capture the beauty of landscapes and scenes of everyday life.

Café Guerbois
Breaking away from the Salon and the oppression of the Académie des Beaux-Arts, the rebel artists gathered in cafés – a place where they could discuss their ideas. Located at 11 Grande Rue des Batignolles in the hillside district of Montmartre – the 18th arrondissement of Paris – Cafe Guerbois played a pivotal role in the formation of modern art. Centered on Édouard Manet, the group of artists gathered at the café on Sundays and Thursdays.

The First Impressionist Exhibition 1874
The most important event to arise from the discussions at the Café Guerbois was the first Impressionist exhibit of 1874 at Nadar’s studio. Organised by Monet, Pissarro, Degas, Renoir, Sisley and Berthe Morisot, the exhibition displayed 165 works by 30 artists. They included Monet’s ‘Impression Sunrise’, the painting responsible for coining the term ‘impressionism’. But the exhibition was deemed a failure even though more than 3,500 people paid 1 French Franc to attend. In reality, most people visited the exhibition to sneer and scoff at the works on display. The newspaper critics were, on the whole, remarkably hostile.

International Recognition
However, the impressionist persisted, showing their works in a total of eight historic exhibitions held between 1874 and 1886. Impressionism was not popular until a Parisian art dealer and collector named Paul Durand-Ruel brought together more than 300 paintings of numerous Impressionist artists in an exhibition at the National Academy of Design in New York in 1886. In doing so, he introduced wealthy Americans to this modern French painting movement.

Walk Through Monet’s Garden
After Impressionism attaining ultimate achievement, Claude Monet preferred spending his final days in Giverny. His garden is the backyard was full of Water Lily ponds and blossoming flowers. He later rented and eventually purchased a house in Giverny. Surrounded by garden and flowers, this place inspired him to paint his world-renowned series of paintings like Water Lily.

Early bird tickets are now available until 7 January 2021 by clicking on the “Buy Tickets” button.