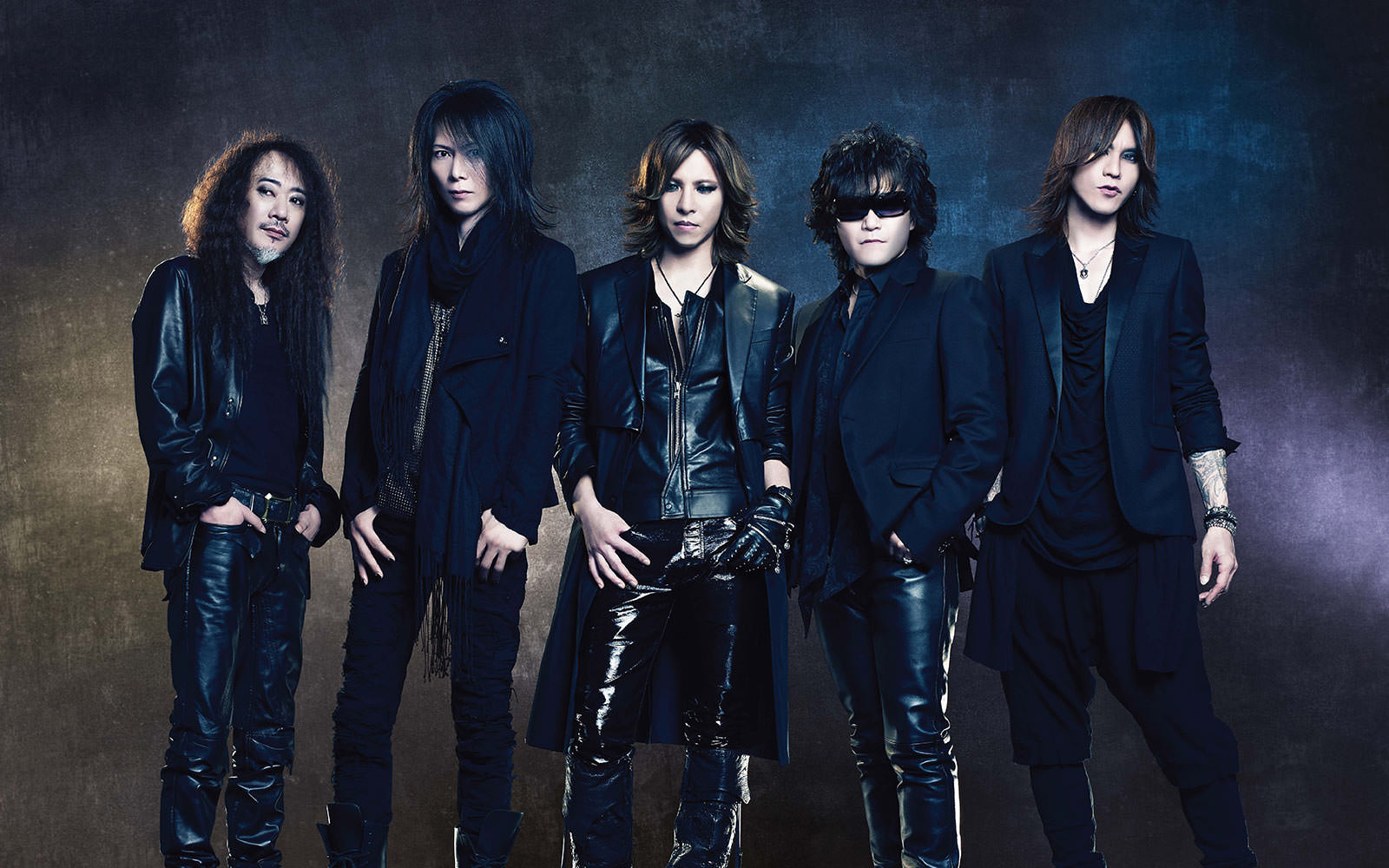 Every Tuesday and Saturday in September, Starting 8 Sep

RCB Film Club and Documentary Club continues to collaborate to bring film enthusiasts thought-provoking and intriguing documentaries from around the world.

This month’s four arts-themed documentaries include: Bobbi Jene, We are X, Landfill Harmonic, and Dries.

“Bobbi Jene”, will be screened for the first time in Thailand and exclusively at River City Bangkok this month! Directed by Elvira Lind, it follows the story of Bobbi Jene Smith, a dancer who returns to the United States to further pursue her passion after a 10-year run as a star of the world-renowned Batsheva Dance Company. “Bobbi Jene” provides a behind-the-scenes look into the dancer’s world, where Smith is prepared to sacrifice everything for her art and to stand up to anyone who does not understand of questions her passion for the craft.

From the production team behind the Oscar-winning Searching for Sugar Man comes “We Are X”, a transcendent rock & roll story about X Japan. Chronicling the band’s exhilarating, tumultuous and unimaginable history over the past three decades––persevering through personal, physical and spiritual heartache––the film culminates with preparations for their breathtaking reunion concert at New York’s legendary Madison Square Garden.

“Landfill Harmonic” follows the Recycled Orchestra. An unlikely orchestra made out of recycled trash. As this group takes its inspiring spectacle of trash-into-music around the world, we follow the lives of a garbage picker, a music teacher and a group of children from a Paraguayan slum. Landfill Harmonic is a beautiful story about the transformative power of music, which also highlights two vital issues of our times: poverty and waste pollution.

For the first time Fashion Designer Dries Van Noten allows a filmmaker to accompany him in his creative process and rich home life. For an entire year Reiner Holzemer documented the precise steps that Dries takes to conceive of four collections, the rich fabrics, embroidery and prints exclusive to his designs. This film offers an insight into the life, mind and creative heart of a Master Fashion Designer who, for more than 25 years, has remained independent in a landscape of fashion consolidation and globalization.