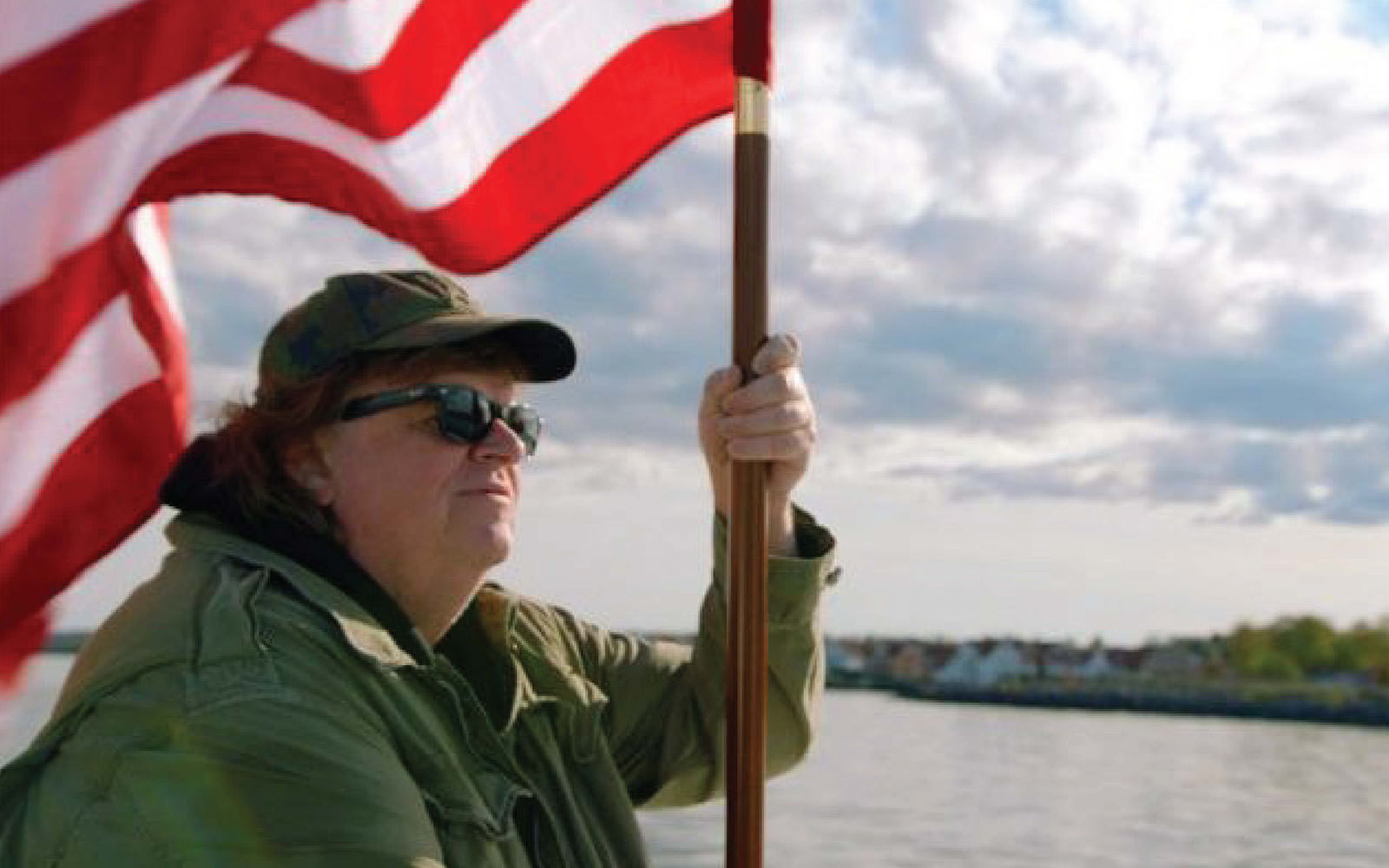 RCB Film Club at RCB Forum continues to bring you films and documentaries from around the world related to all aspects of arts, culture and lifestyle!

RCB Film Club and Documentary Club continues its collaboration and returns with a new series of documentaries in the month of November. Documentaries this month include: We Are X; Where to Invade Next; Westwood: Pink, Icon, Activitst; and Living the Game.

Westwood: Pink, Icon, Activitst 1h 23min / UK / 2018 / Director: Lorna Tucker Dame Vivienne Westwood: punk, icon, provocateur, and one of the most influential originators in recent history. This is the first film to encompass the remarkable story of one of the true icons of our time, as she fights to maintain her brand’s integrity, her principles – and her legacy

Where to Invade Next 2h / USA / 2015 / Director: Michael Moore Awards – Audience Choice Award (Best Documentary Feature / Chicago International Film Festival 2015) – Audience Choice Award (Best Documentary Feature / Hamptons International Film Festival 2015) – IFC Award (Best Documentary-2nd place / Iowa Film Critics Awards 2016) Where to Invade Next is an expansive, rib-tickling, and subversive comedy in which Moore, playing the role of “invader,” visits a host of nations to learn how the U.S. could improve its own prospects. The creator of Fahrenheit 9/11 and Bowling for Columbine is back with this hilarious and eye-opening call to arms. Turns out the solutions to America’s most entrenched problems already exist in the world—they’re just waiting to be co-opted.

Living the Game 1h 28min / Taiwan-Japan / 2017 / Director: Takao Goutsu A documentary about a variety of professional Esports personalities following them throughout the course of about a year. The focus is on Ultra Street Fighter IV players, and primarily features Daigo Umehara, Momochi, Justin Wong, Luffy, and GamerBee.

We Are X 1h 35min / UK – Japan – USA / 2016 / Director: Stephen Kijak Awards: – Editing Award : World Cinema – Documentary (Sundance Film Festival 2016) – Audience Award – Excellence in Title Design, (SXSW Film Festival 2016) From the production team behind the Oscar winning Searching for Sugar Man comes We Are X, a transcendent rock & roll story about X Japan, the world’s biggest and most successful band. Under the enigmatic direction of drummer, pianist, composer, and producer Yoshiki, X Japan has sold over 30 million singles and albums combined––captivating such a wide range of admirers as Sir George Martin, KISS, Stan Lee, and even the Japanese Emperor––and pioneered a spectacledriven style of visual rock, creating a one-of-a-kind cultural phenomenon. Chronicling the band’s exhilarating, tumultuous and unimaginable history over the past three decades––persevering through personal, physical and spiritual heartache––the film culminates with preparations for their breathtaking reunion concert at New York’s legendary Madison Square Garden. Directed by acclaimed documentarian Stephen Kijak (Stones in Exile, Scott Walker: 30 Century Man), We Are X is an astonishingly intimate portrait of a deeply haunted––but truly unstoppable––virtuoso and the music that has enthralled legions of the world’s most devoted fans.

Screenings are on Tuesdays at 7:00PM and Saturdays at 1:00PM and 7:00pm. For more information on showtimes, click the button.