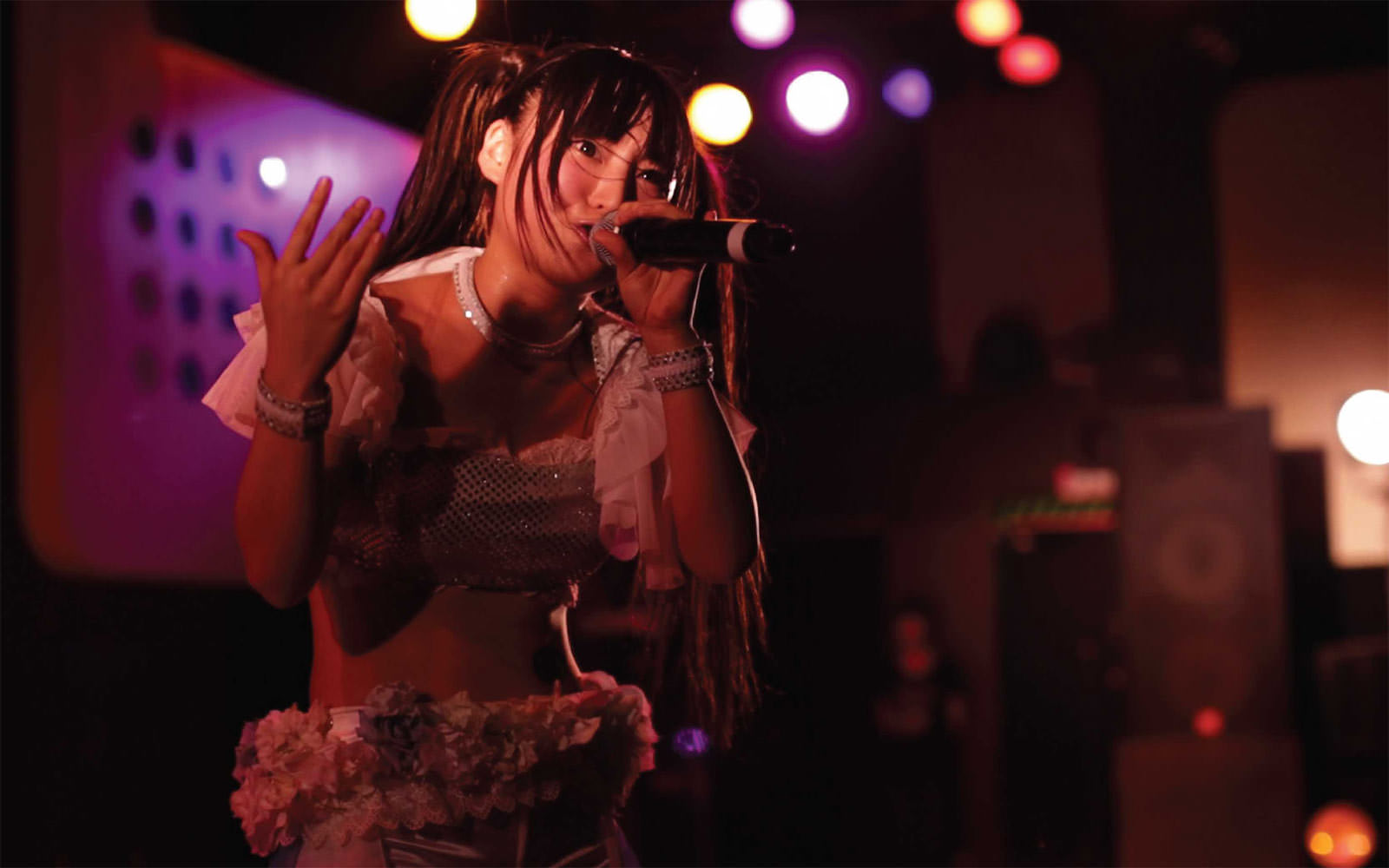 Every Tuesday and Saturday in August, See Details Below for Full Schedule

RCB Film Club at RCB Forum continues to bring you films and documentaries from around the world, as well as seminars related to all aspects of arts - from fine arts to performing arts!

RCB Film Club and Documentary Club continues its collaboration and returns with a new series of documentaries in the month of August, in “Rhythm of Art”. For August’s series, the four films related to the themes of music and art, which we are excited to bring to you include: Song of Lahore, Tokyo Idols, Crumb, and Leaning into the Wind: Andy Goldsworthy.

Song of Lahore (2015), directed by Sharmeen Obaid-Chinoy and Andy Schocken, follows several Pakistani musicians, and asks if there is still room for them in a society roiled by conflict. Featuring the music of the Sachal Jazz Ensemble, and the Jazz at Lincoln Center Orchestra with Wynton Marsalis.

Tokyo Idols (2017), written and directed by Kyoko Miyake, explores the cultural phenomenon of pop singers and music, driven by an obsession with young female sexuality, and the growing disconnect between men and women in hyper-modern societies.

Crumb (1994), directed by Terry Zwigoff and produced by Lynn O’Donnell, has won several major critical accolades in 1995. It is about the underground cartoonist, Robert Crumb (R. Crumb) and his family. The documentary chronicles Crumb’s career, highlighting his creations “Keep on Truckin” and “Fritz the Cat”, and his pioneering role in the genesis of “underground comix”. Interviews with his family members shed light on Crumb’s psychology and darkly cynical perspective on life.

Leaning into the Wind: Andy Goldsworthy (2017), directed by Thomas Riedelsheimer, follows artist Andy Goldsworthy on his exploration of the world and himself through ephemeral and permanent workings on the landscape, cities and with his own body.