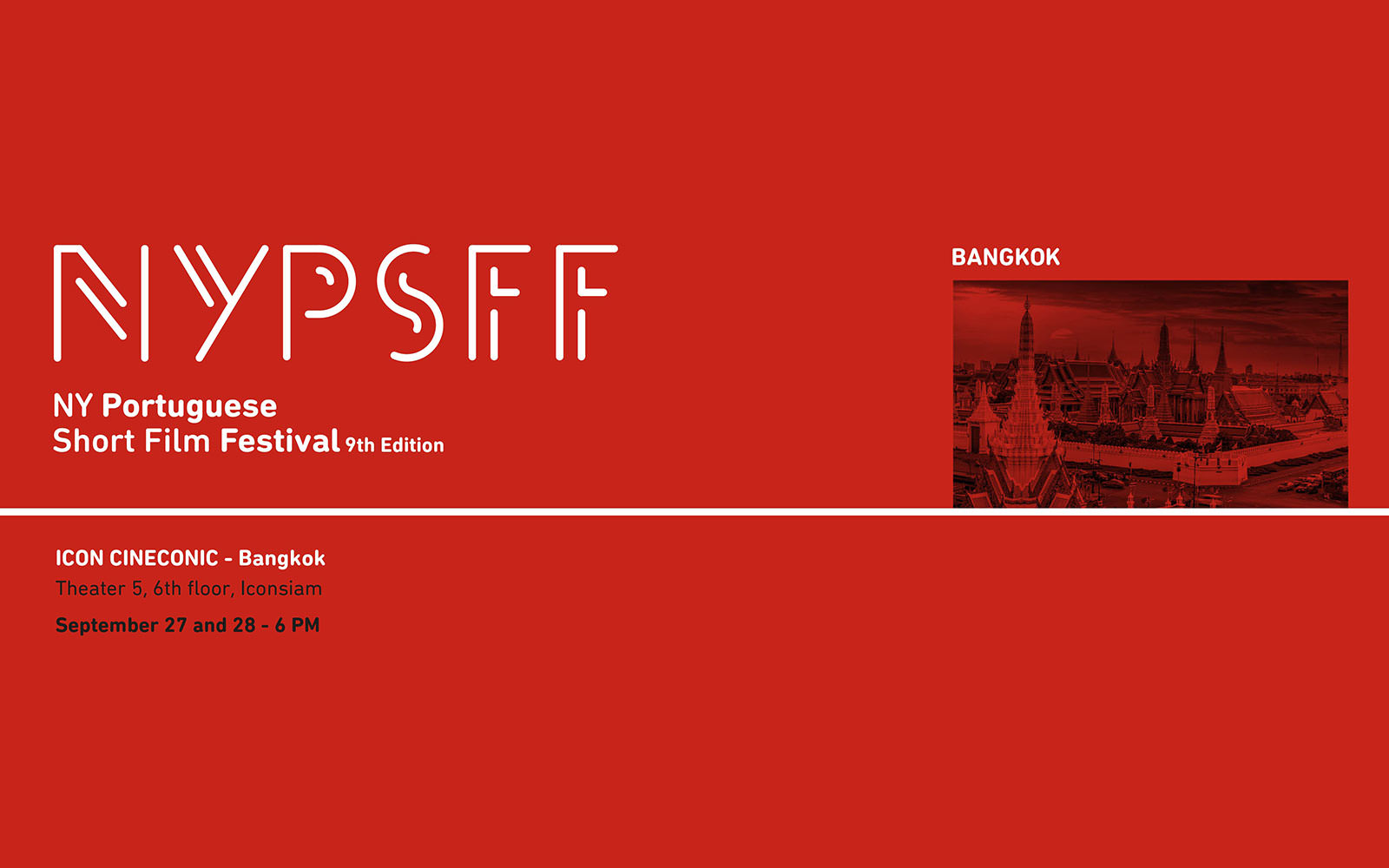 ICONSIAM pushes the boundaries of every aspect within its retail complex, including its futuristic movie theater ICON CINECONIC.

The Embassy of Portugal in Thailand with ICONSIAM and the Camões-Portuguese Cultural Centre and Arte Institute in New York are showcasing the Portuguese contemporary short film scene for the fourth edition of the NY Portuguese Short Film Festival 2019 at ICON CINECONIC.

The NY Portuguese Short Film Festival (NYPSFF) has been presented in 5 continents, 23 countries and 53 cities. This showcase in Bangkok will showcase more than 14 short films to Thai audiences. The films include “Skin of Light” – the story about two girls who survive from kidnapping, “Other Rhythm”- an animation film telling a story of an old man living in rural area, “Yellow Country” – the story of a group of girls who were forced to be servants, “Voices by the Wind” – the story of migrant group settling in Portugal, “My Sister” – the story of a girl who proved that strength could overcome the sickness, and many more. All films have been selected and summited to the distinguished jury composed by American, Portuguese and Brazilian film experts.

The NY Portuguese Short Film Festival (NYPSFF) was the first Portuguese short film festival in NYC and the US. The festival shows the work of the new generation of young Portuguese directors. By co-organizing the festival annually in several countries, the Arte Institute intends to expand and win new audiences for the Portuguese cinema worldwide.

Tickets can be reserved by clicking the “Reserve Tickets” button or Tel. 1338.