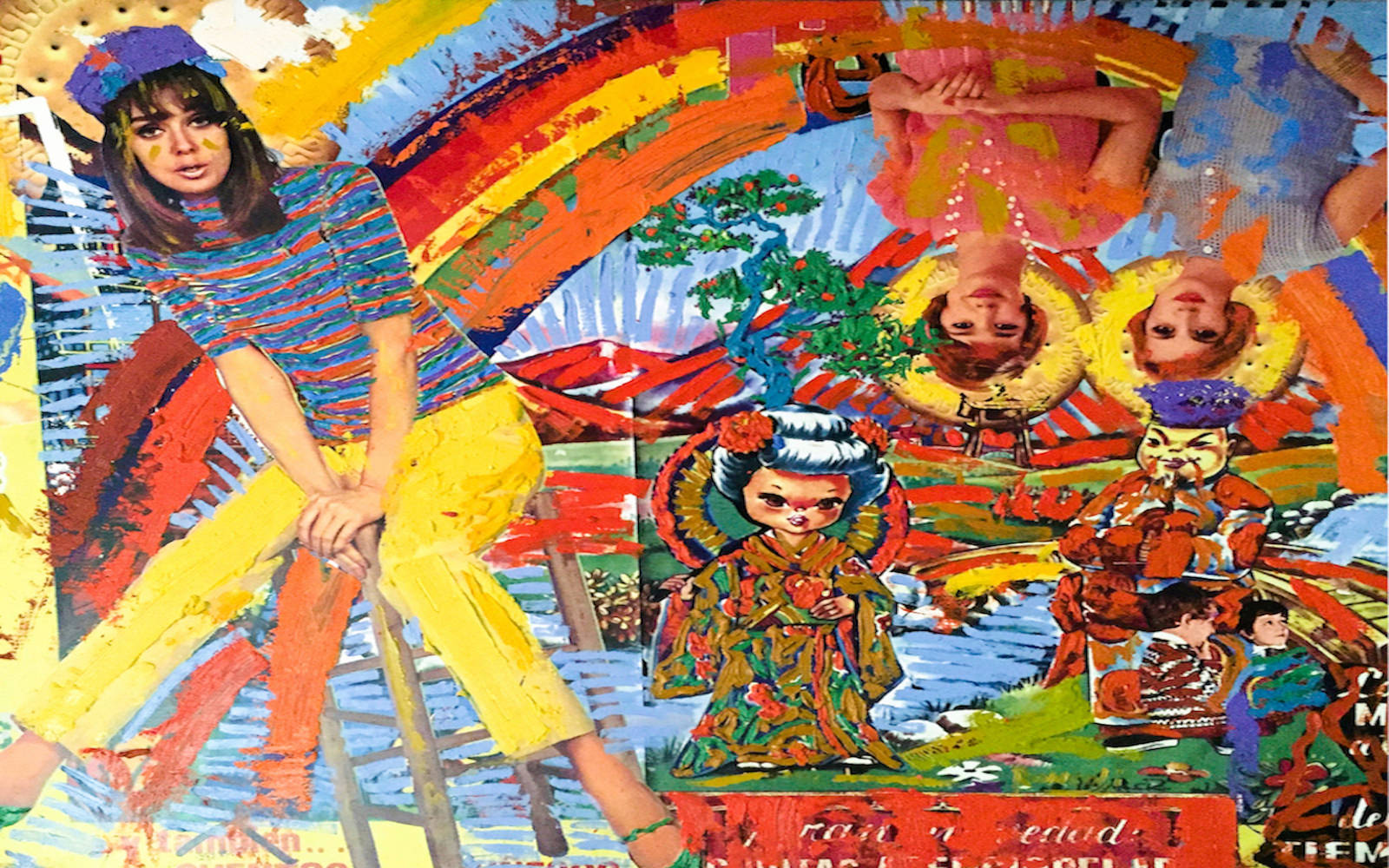 Galerie Adler highlights the talent of South East Asia, championing the region’s artist in their gallery in Creative District.

Opening Reception on Thursday 21st of June 6pm to 10pm

Claudio Roncoli was born in Buenos Aires, 1971. In this exhibition, he presents satirical views of life. Someone is tying to convince us of somethings, and Roncoli’s social commentary on that “acquired” happiness takes the form of computer rendered photo collages that are then painted. The works combine digital media, photography and painting but he also does interventions on objects, typically icons of consumer goods, turning everyday objects into stories. Roncoli’s work is simply classical pop-art with a retro-feel collages composed from advertising and propaganda imagery.

Marcelo Eco is a part of the first generation of graffiti artists from Rio de Janeiro. It has its mark of character characterised by “pointed chin” with fast and slender traits. It is common to find his character in much of Rio de Janeiro, the bodies by the three-dimensional effect, seem to dive in and out of the walls. He is accustomed to moving smoothly on the street, painting on his own, as well as in the corporate world, with assignments for big companies like Sony, Brookfield and Johnny Walker. He has worked in Italy, Holland, France, Spain, Germany, Argentina and Angola.