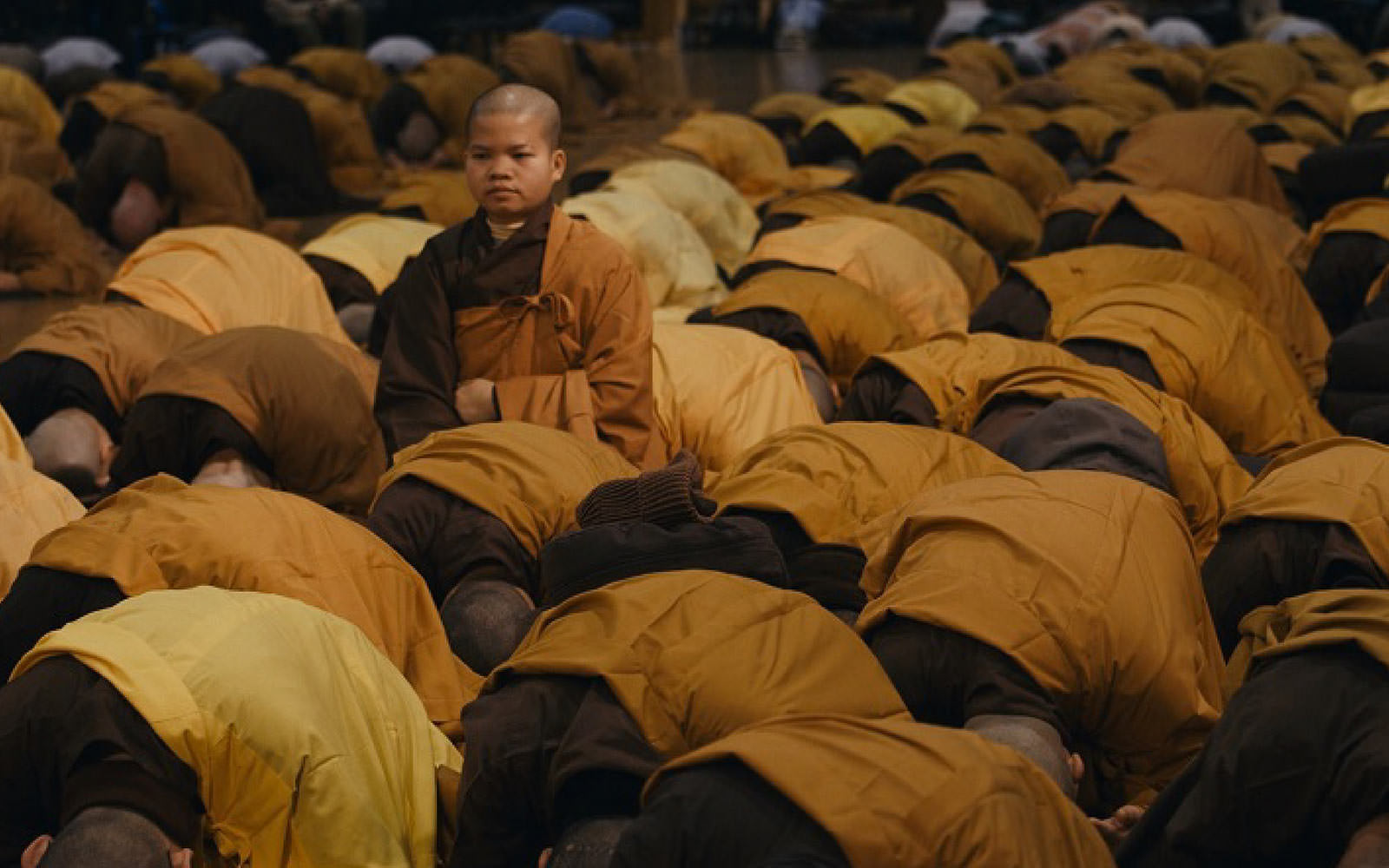 Every Saturday and Tuesday in October

RCB Film Club and Documentary Club continues to collaborate to bring film enthusiasts thought-provoking and intriguing documentaries from around the world.

This month’s four documentaries include: Bobbi Jene, A Matter of Taste: Serving Up Paul Liebrandt, Walk With Me, and Tsukiji Wonderland in the RCB Forum, 2nd Floor.

“Bobbi Jene”, will continue to be screened exclusively at River City Bangkok in the month of October. Directed by Elvira Lind, it follows the story of Bobbi Jene Smith, a dancer who returns to the United States to further pursue her passion after a 10-year run as a star of the world-renowned Batsheva Dance Company.

Paul Liebrandt is one of the most talented and controversial chefs in the food world and the youngest chef to have received 3 stars from the New York Times. He was 24. The film, “A Matter of Taste: Serving Up Paul Liebrandt,” reveals the creative process, the extreme hard work, long hours, and dedication it takes to be a culinary artist and have success in the cutthroat world of haute cuisine.

‘Walk With Me’ follows a community of Zen Buddhist monks and nuns who have dedicated their lives to mastering the art of mindfulness with their world-famous teacher Thich Nhat Hanh. Filmed over three years in France and the USA, this intimate and meditative film travels deep inside a world that seems far from our everyday, and reveals how the monastics transform suffering in themselves and in others through their deep enquiry into the nature of existence, suffering, and their true selves.