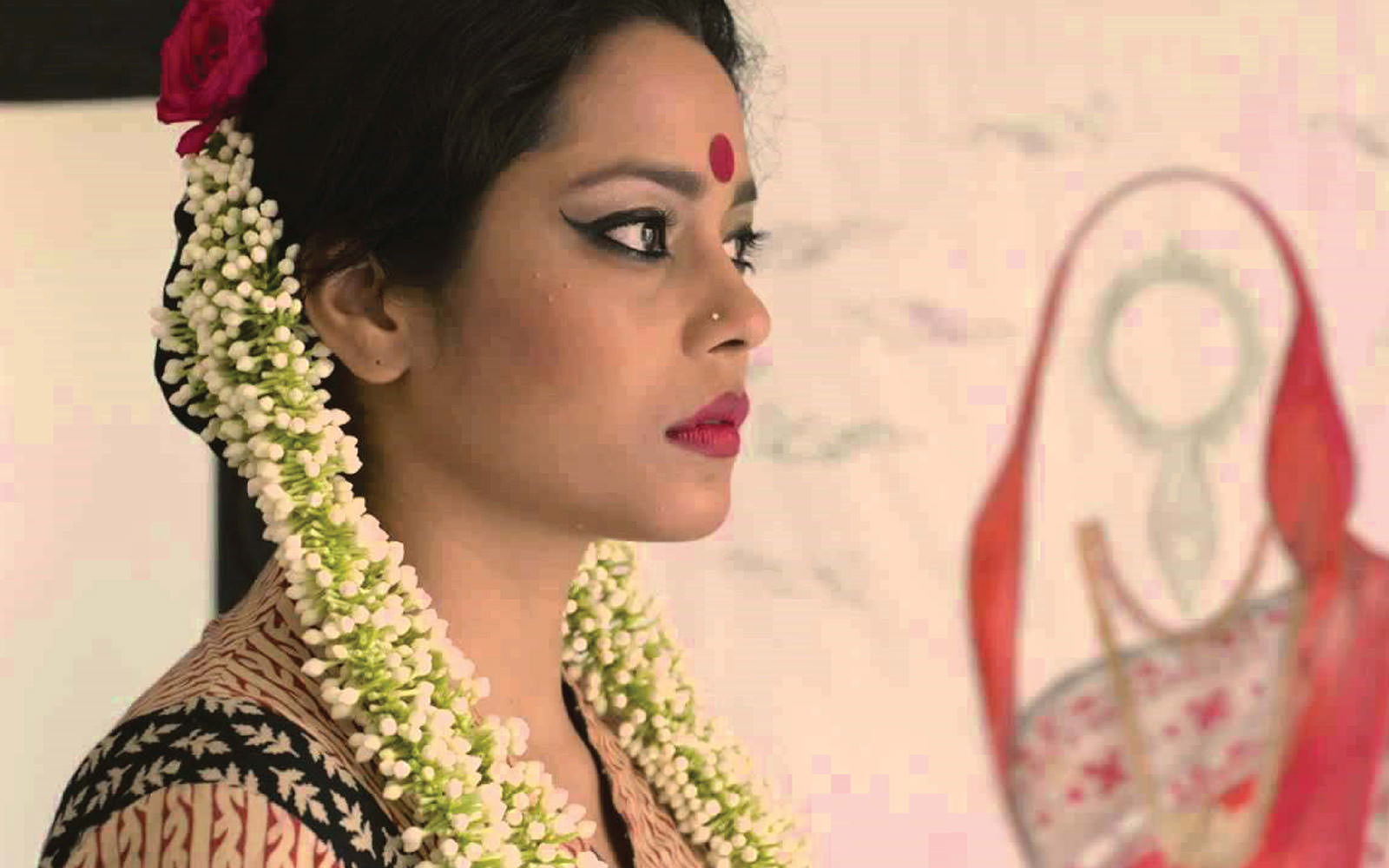 Every Saturday in September, Starting 8 September

Having all won awards and creating waves at festivals around the world, these films include three from Asia – Under Construction, Mindfullness and Murder, and The Bit Player – and Oscar-winning movie from Argentina, Secret in their Eyes.

The opening film is The Secret in their Eyes by Juan Jose Campanella; it is a unique story centering around a rape-and murder case which is re-visited 25 years after it was committed. It revives old events, feelings, memories. It also brings to a close to the murder case, in a shock ending.

The second film is from Bangladesh. Under Construction, by Rubaiyat Hossaine, is a woman-centric film, where apart from the characters being mostly women, the crew members were also female, as the Director strongly believes in the strength of woman-power. The film delineates woman-power through the character of Roya, who tries to break out of stereotypes, both in her personal life as a middle-class housewife and in her professional life as a stage actress.

Following Under Construction, is Mindfulness and Murder by Thai-Irish filmmaker Tom Waller. Not only will the film be screened, by there will be a Q & A session following the screening with the Director, as well as Lead Actor, Vithaya Pansringarm. Based on the ‘Father Ananda Mystery’ novels by noted Bangkok-based American author Nick Wilgus, the movie is a mixture of a crime thriller and religious drama.

As the closing film, The Bit Player (Ekstra) by well-known Jeffrey Jeturian will be screened, also followed by a Q & A with the Director after the screening. This is a memorable movie from the Philippines, about the role of a ‘bit player’, the lowest category of artistes in a film-unit, who is willing to say or do anything just to get a ‘bit’ role in a film. It is a funny, moving, thought-provoking story that balances between an energetic comedy and a moving drama.