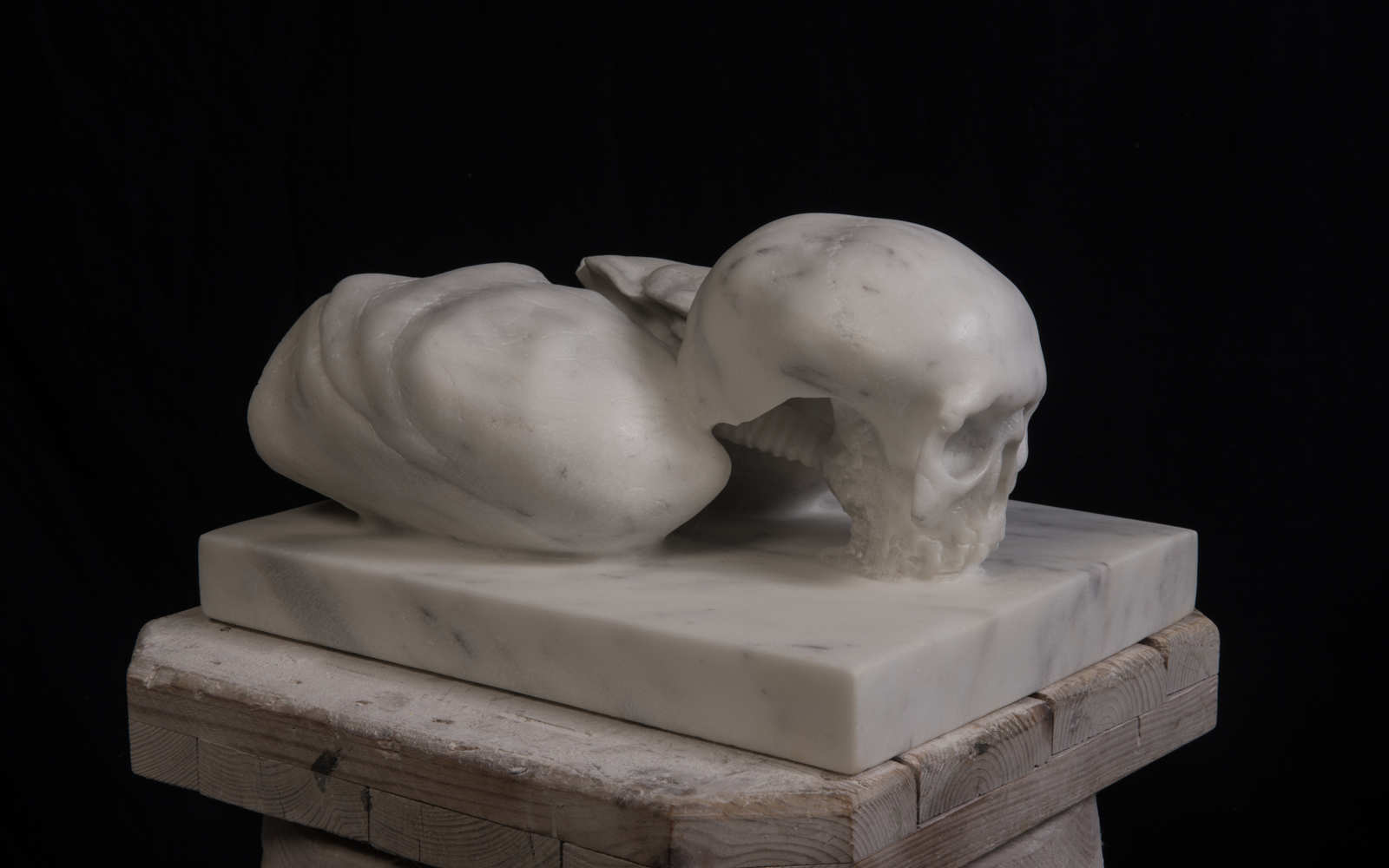 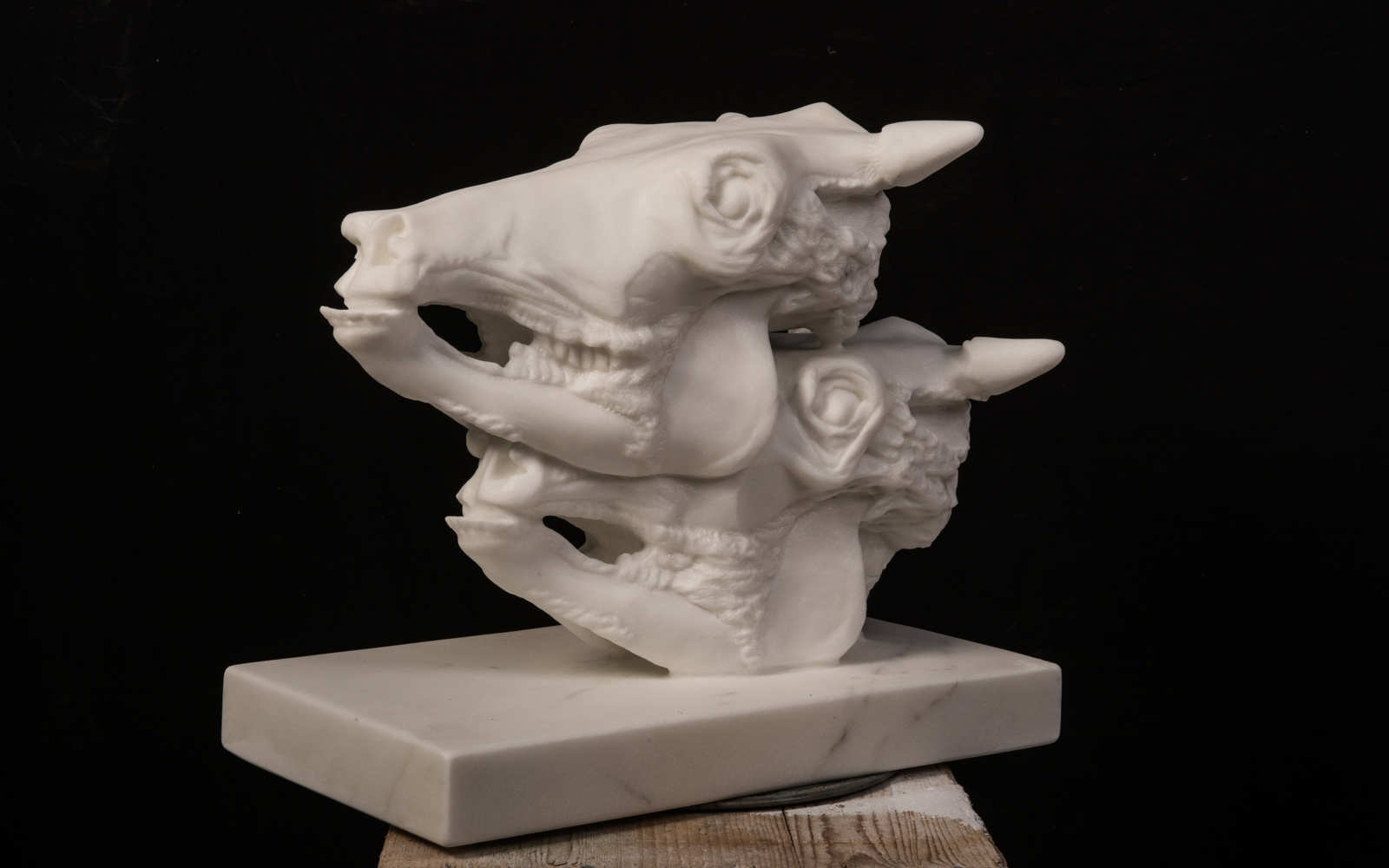 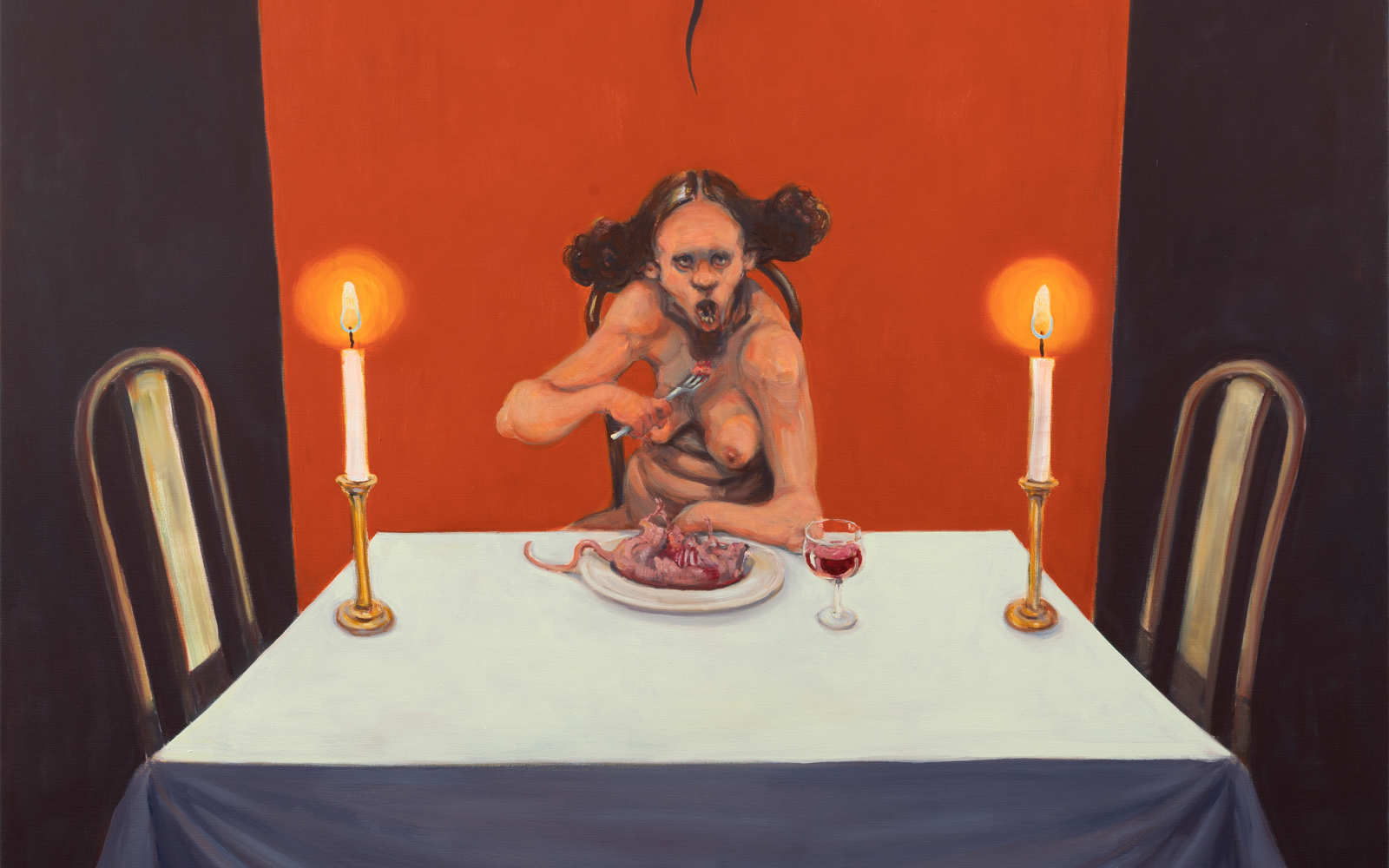 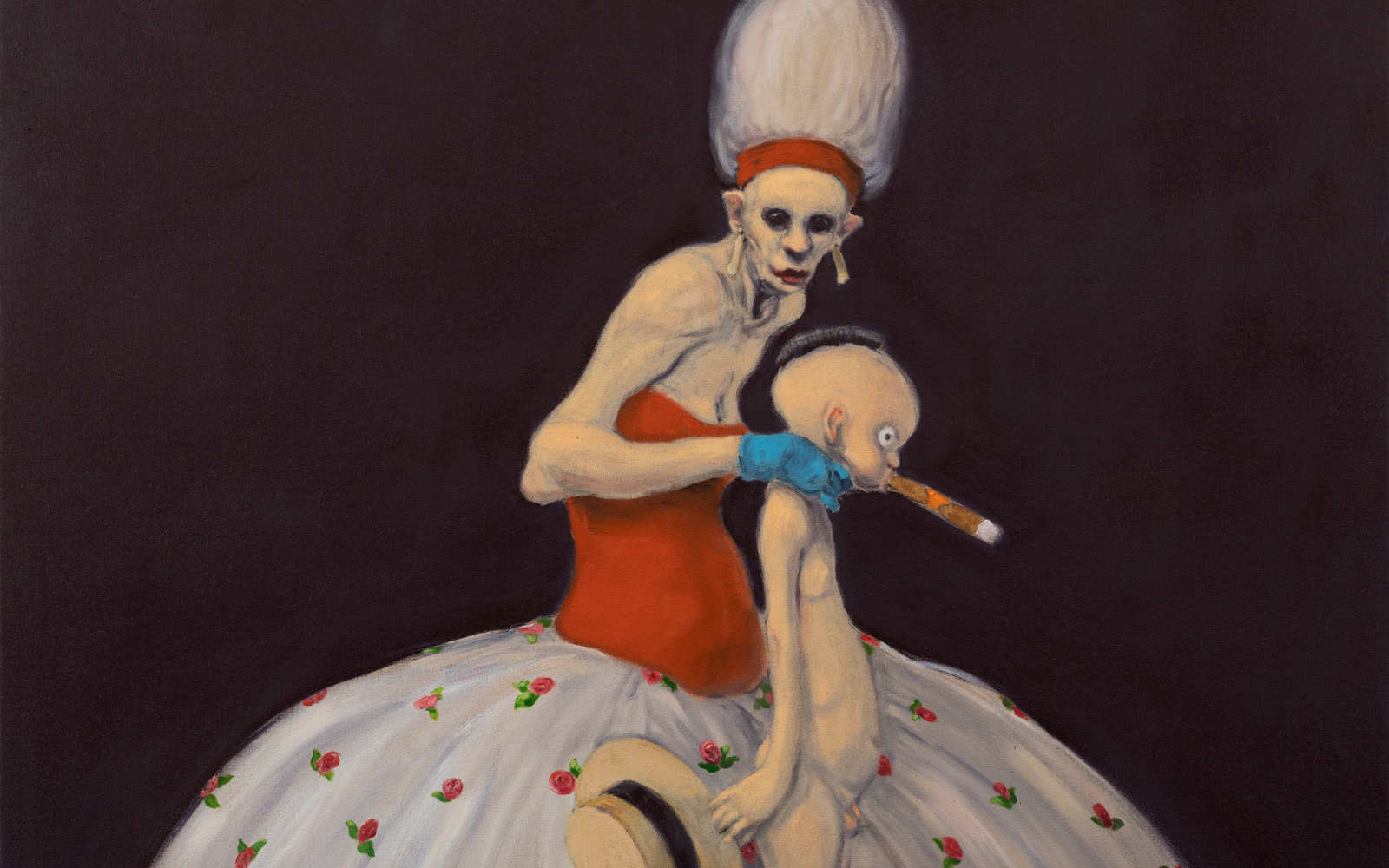 Tang Contemporary Art is proud to present the opening of the Duo Solo Exhibition of Michael Kvium & Christian
Lemmerz.

Michael Kvium and Christian Lemmerz are both two highly recognized Danish and German artists, and
both have held their first solo exhibitions at our Hong Kong gallery in October and November 2018 respectively.
Their first exhibition at Tang Contemporary Art in Bangkok will take place from 17 December 2020 – 31 January
2021.

Michael Kvium (b. 1955) is a Danish artist.
In recent years, his signature media has been painting. Kvium has also done stage design for the theatre and has
exhibited all over the world. In 2001 he was the recipient of the Royal Danish Academy of Fine Art’s prestigious
Eckersberg Medal.

In 1981, together with Erik A. Frandsen and Christian Lemmerz, he was one of the cofounders of Værkstedet Værst,
a collaborative workshop for performance art. From the 1980s, his works include virus-like shapes as part of the
growth cycles. Works from the 1990s also include bandaged figures depicting paralysis and claustrophobia. Solo
exhibitions at ARoS Aarhus Kunstmuseum (2006) and Ordrupgaard (2007) have included large works evoking
relationships with the landscape and nature. His works also include videos, comic strips and performances. He has
created stage sets in collaboration with Katrine Wiedemann. Together with Christian Lemmerz, in 2000 he
created an eight-hour-long silent film titled “The Wake” inspired by James Joyce’s Finnegan’s Wake.
Kvium’s works are included in the collections of many of Denmark’s museums and galleries.

Christian Lemmerz (b. 1959) was born in Germany. Today he lives and works in Denmark and Italy. From 1978 to
1982 he studied at The Academy of Fine Arts in Carrara, Italy, and from 1983 to 1988 at the Royal Danish Academy
of Fine Arts in Copenhagen. Lemmerz expresses himself in a variety of media: film, performance, sculpture,
drawing, painting, and installation works.

He has explored unconventional materials, as can be seen for example in his early margarine sculptures and his
slaughtered pigs exhibited in glass cases. He also works with traditional materials such as bronze and marble.
Many of Lemmerz’s works focus on taboo-related themes taken from contemporary or historical events.