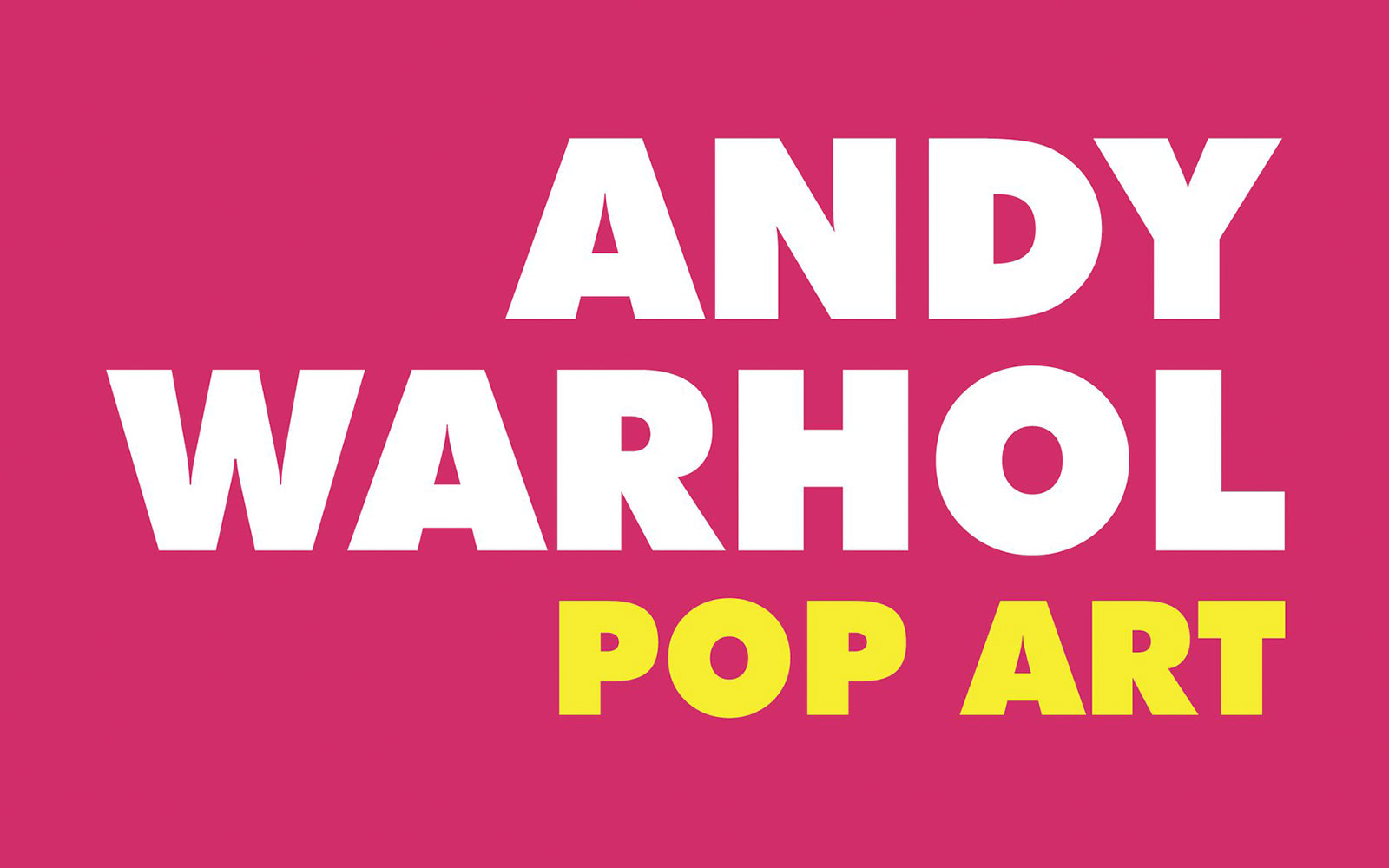 River City Bangkok is pleased to announce that 128 original works and pieces of memorabilia of Andy Warhol, one of the most famous pop art artist of all time, is coming to Bangkok.

The exhibition will he held at RCB Galleria (2nd floor), River City Bangkok.

Stay updated for more details of parties, talks and workshops during the exhibition via Facebook: River City Bangkok