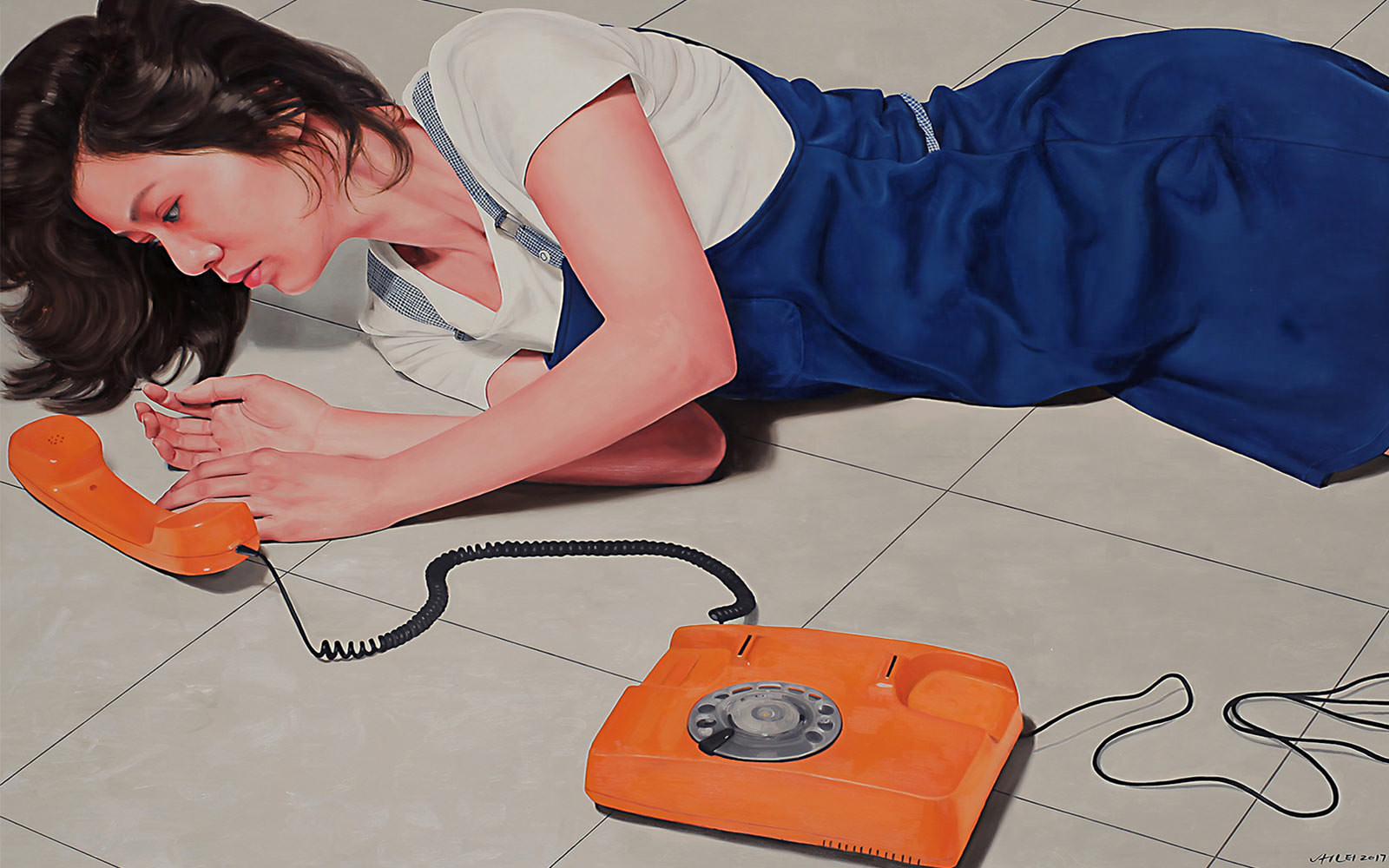 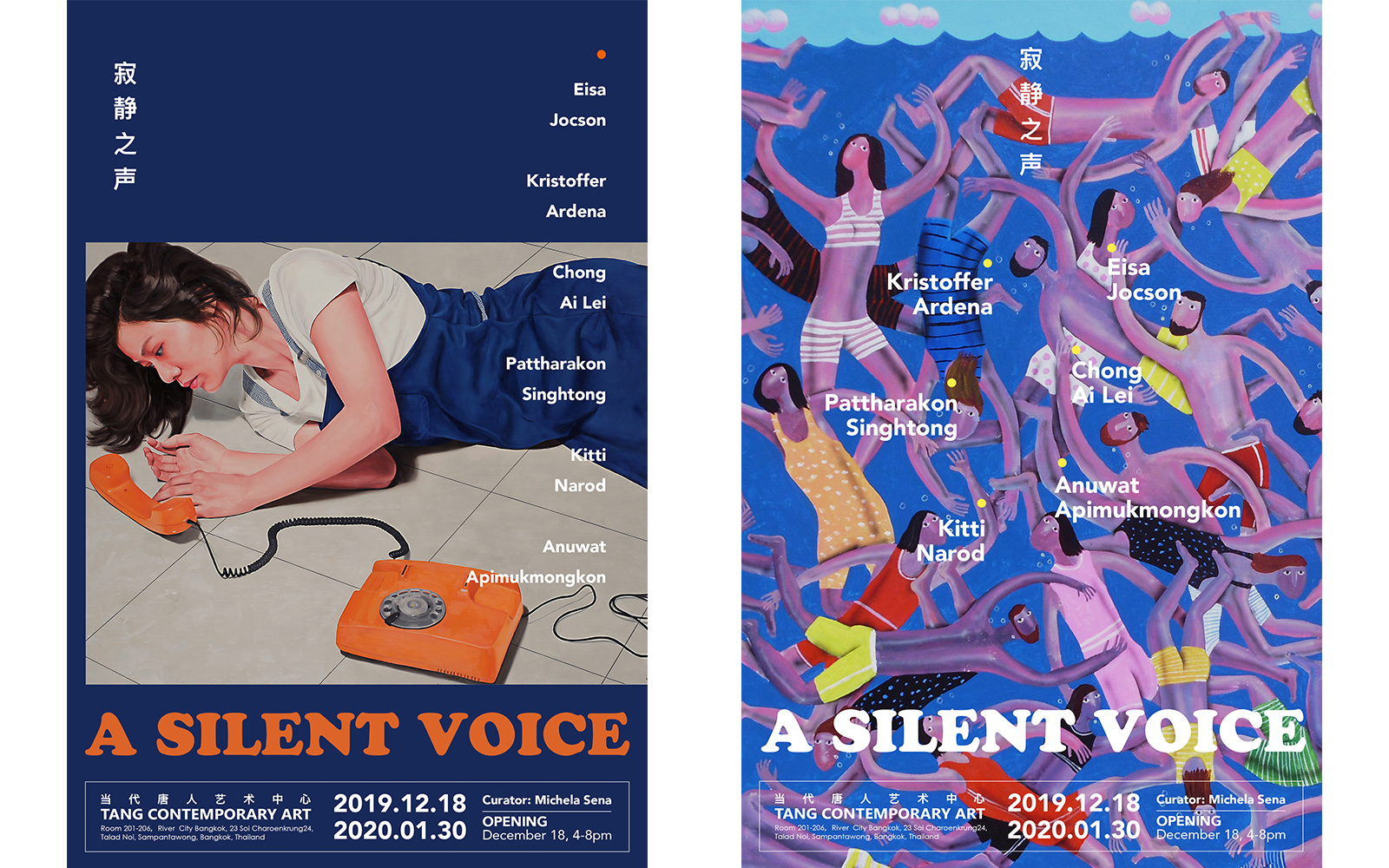 Nowadays, media is available to anyone in a democratic way, people from all walks of life can not only access media as a recipient of messages, but can also directly transmit messages to the rest of the world. What does “East” mean today and what is “West”? Does it still make sense to consider and interpret society through this duality? Shouldn’t it be more appropriate to read today world as a whole made of different cultures with equal visibility and possibilities for contamination and dialogue? What has changed in the past 30 years? How the world social and economic asset has been transformed and how, consequently, has art changed? It probably makes no more sense to talk about “Asian art” when we talk about Asian artists belonging to the latest generation. That’s because this generation of Asian artists is part of the global International scene and “artistically” they speak the same language as their peer’s artists of any other geographical origin.

For this reason, even if the artists exhibited in “A Silent Voice” all come from South East Asia, for reading their works, we shall refer to the linguistic aspect typical of this generation, rather than focusing on their geographic origins.

During the globalized era, we don’t need to apply the dualistic confrontation model in an attempt to understand the relation between different cultures from different contexts. We are already living the changing and we use a new unique perspective for approaching any kind of art, just naturally reading it. There’s no dialectic made by contrasts and differences, there`s not a center and a periphery, the concept of Western hegemony dominating cultures belonging to the rest of the world is definitely overcome. With the vanishing of the Western versus non-Western model, the concept of “otherness” itself has changed, the idea of “the other” lost any national connotations, and it’s radically changed in its essence. We passed from identifying the concept of “others” on the basis of cultural and national identity to a more individual level. Today “others” means “everyone but me”. And in this new balance, where the belonging to a group lost importance and meaning, the concept of “self” gets enhanced by this new strong relationship “me versus anyone else”.

The evolution of the concept of “others” and consequently the enhancing of the concept of “self” has acquired a particular emphasis in Asia. Here the new value of “other” and “self” affects dramatically young artists perspectives, they no more refer to the community as the traditional recipient and subject of their messages and generally among young people the concept of “community” is losing its traditional connotation of predominance over the concept of “individual”. The way of expressing themes related to society has also changed. When artists talk and denounce issues related to society, they feel the indiscriminate need to do so and they just freely express themselves, regardless of the public consent. There’s no search for social approval and artists don`t wait for validation from the community.

In relation to this process, we observe an increasing sense of individual perspective. Individualism has never been predominant among Asian artists, and it becomes now the starting point of their perception. Individualism is the encouragement of society to define yourself independent of society. Individualism is the encouragement to have an internalized identity that should not be confused with ego projection. In fact, the new Asian generations tend to be seen as very individualistic compared to the collectivist conformist mindset that marked earlier generations.

Young Asian artists are not afraid that abandoning alignment with collective values it will lead them to be ostracized. In every area today in Asia, young people express themselves in ways that would have been unthinkable even ten years ago. There is a wide range of opinions on all kinds of problems and there are groups of nonconformist subcultures.